Recent analyses by New Mexico architect Edward Mazria showed that buildings are the source of almost half the global greenhouse gas emissions implicated in widespread climate change. The figure below shows the growth in such emissions up to 2000. Mazria's work and that of the Architecture 2030 organization shows that "stabilizing emissions in this sector and then reversing them to acceptable levels is a key to keeping global warming to approximately 1°C (i.8°F) above today's level."1

In 2005 Architecture 2030 teamed with the American Institute of Architects to adopt a policy that "all new buildings, developments and major renovations [should immediately] be designed to meet a fossil fuel energy consumption performance standard of 50% reduction in the 2005 regional (or country) average for that building type."2 In the winter of 2007, Architecture 2030 sponsored a major teach-in at college campuses to dramatize the issues involved to a new generation of students.

Residential and commercial sector carbon dioxide emissions, 1950-2000. Without changes in present practices, emissions would increase 37% by 2030.

The group further targets a reduction in fossil fuel use in new buildings to achieve reductions (against the 2005 average energy use of commercial buildings) of the following magnitude:

According to this proposal, by 2030 all new buildings should operate as carbon neutral, that is, requiring no emission of greenhouse gases, either directly or indirectly, to operate. Most architects would tell us that, at little or no additional cost, most buildings could dramatically lower their energy consumption through proper orientation, building shape, selection and placement of glazing and by incorporating natural heating, cooling, ventilation and daylighting strategies. Additional energy needed to make a building work could then be supplied by renewable energy sources and by biofuels. 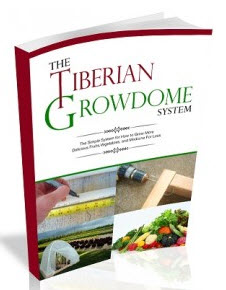