Hypertufa How To Manual eBook 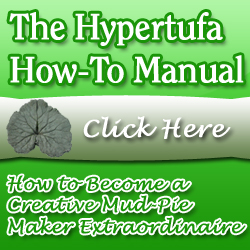 Moding has now been purchased by a larger company GIMA, which has developed its Longoton System. This is marketed in the UK by NBS Group and in the USA and Canada by Shildan USA.

The first UK project completed using GIMA tiles wasThe Shambles, Deansgate, Manchester in 200I .The architect was BDP London, the structural engineer was ARUP and the fixing subcontractor for the terracotta was Tellings Ltd.

This project used a very simple and cost-effective form of substructure for the terracotta.This involved T-section aluminium vertical rails fixed back at approximately 870 mm centres.The tiles were secured to the rails using an aluminium lip at all four corners.

The second UK project was the Liverpool Biosciences Building for Liverpool University, completed in 2002. The architect was David Morley and the subcontractor for the terracotta was Dane Architectural.